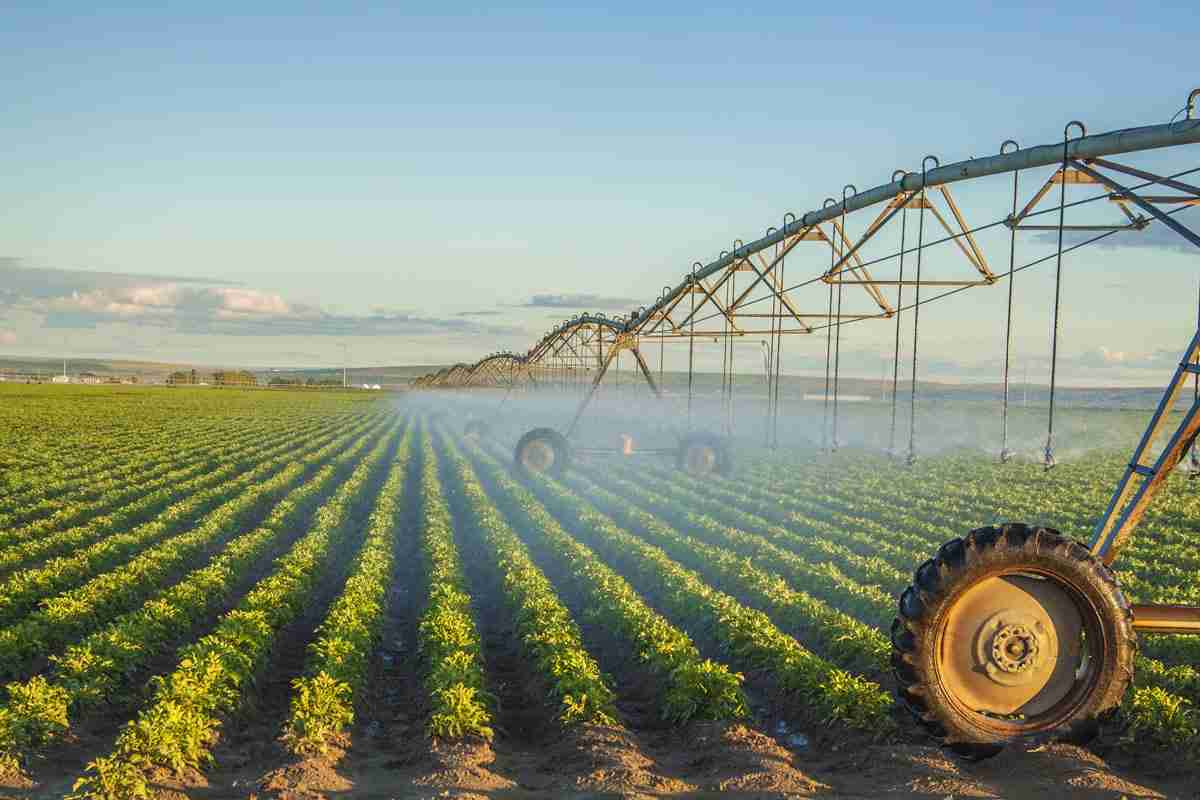 This report describes the results of the impact evaluation of Energy Trust of Oregon’s Path to Net Zero (PTNZ) pilot. The primary goal of the pilot was to understand if net zero energy could  be achieved and to understand the process required by design teams to make decisions that  lead to a net zero outcome or are critical to creating a path to net zero program approach in  commercial buildings. Increased technical and financial support was provided to support  decision‐making in pursuit of the goals. A process evaluation was conducted alongside the  program’s implementation of the pilot and concluded in 2012.1 With all pilot buildings now  complete, and enough post‐occupancy data available, this impact evaluation was conducted to  characterize the effectiveness of many measures pursued through the New Buildings program  (the program)’s Path to Net Zero Pilot.

From the separate process evaluation, we know that the pilot was met with great interest from   owners and the design community, providing information to the program. A white paper was  also published through ACEEE that describes the early energy use of the buildings along with  major energy efficiency features and measures selected, and the program’s assessment of  major net zero design strategies.2 This evaluation builds on extensive information gained by  program staff, design teams, and building owners; and provides a final assessment of savings  impact.

The pilot was designed to significantly advance major renovation and new construction projects beyond energy code. It referenced the 2007 Oregon Structural Specialty code and applied  program requirements about building layout to determine baseline. Pilot requirements  included a commitment to target 50% energy savings in design, but allowed projects to pursue  60% energy savings if using a combination of efficiency and on‐site renewable energy  generation, which provided the program with a learning opportunity as far as incorporating  renewable energy measures.

To achieve these high energy savings targets, the pilot focused on early decision making and  was geared to provide technical support to assess various energy‐savings considerations in the  very early stages. With early design assistance, the program engaged with building owners and  teams to discuss energy‐savings strategies; the program also provided technical support for  studies and energy modeling, and later addressed installation and commissioning, as well as  providing optional monitoring and reporting support. By 2014, eight projects completed the  pilot.

Energy Trust’s New Buildings program incorporated early lessons learned into the standard program, such as early design assistance, and then launched Path to Net Zero in 2014 as a  standard offering with updated requirements and reference energy code, making the  requirement a target of 40% energy savings. The impact evaluation summarized in this report  aims to provide important information to program staff about the performance of this highest  tier of energy efficient building design.

Due to the unique nature of PTNZ pilot project, the more extensive commissioning, monitoring  and reporting and post‐occupancy engagement that was required, the eight pilot projects had  not been included in previous impact evaluations of the NB program. Most PTNZ projects were  evaluated with two years of post‐occupancy data compared to the regular program’s one‐year  timeline.

The goals of this impact evaluation were to:

The three primary steps of this evaluation included a review of previous engineering estimates,   site data collection, model review, and an impact analysis. Energy Trust provided project files  for each site, which the evaluation team reviewed and examined to assess the reasonableness  of modelling assumptions, such as hours of operation and equipment specification. In  particular, we examined the baseline model definition to determine if the baseline  methodology complied with code requirements. The 2007 Oregon Structural Specialty Code  was applicable to five sites, with ASHRAE 90.1‐2007 applied to one site.

Following this, we performed site visits and collected trend data to inform revisions to the  simulation models for each site. The revised simulation models were in turn used to analyze  energy savings impacts.

Four projects were well within their estimated electric savings goals (100% realized savings) or   exceeding them; one project was slightly lower than the target, only realizing 86% of original  savings estimated; and one saved far less than expected, realizing only 68% of the original  electric savings estimate. Gas realization rates varied more widely compared to electric energy  savings; in two of the four projects with gas savings measures, the gas savings were around 20%  higher than predicted, and two projects saved 30‐50% less gas energy than their target.  Renewable generation, in the form of photovoltaic (PV) arrays, was incorporated into five  projects. Four of the five projects with solar PV installed were within range of original  generation estimates and one large project exceeded its goal with additional investments made  to extend its PV system.

Six of the eight pilot projects completed by 2014 were evaluated, three of which are meeting their Path to Net Zero energy savings goals.
Figure 2 below presents the site‐level evaluation estimates of percent savings over the 2007 Oregon Structural Specialty Code (ASHRAE 90.1‐2007 for Site 2) broken down by savings component. The percent savings goal for each site is shown as a dotted red line. Ex ante and ex post savings are presented side‐by‐side to illustrate changes between the original pilot estimate and the evaluated estimate. It should be noted that the PTNZ pilot sought to achieve 50% savings over code with projects that utilized only energy efficiency measures and 60% savings over code for projects that utilized efficiency and renewable energy measures. With exception of Site 1, all of the projects evaluated in this study installed renewable generation, in the form of solar PV.

The following observations and issues were encountered during the course of the evaluation:

This section describes recommendations developed as a result of the issues encountered during the engineering review and impact analysis processes.

Data plays a critical part in meeting the goals of any energy efficiency program. It is especially important for net zero programs. PTNZ program energy savings goals are far more aggressive than for conventional programs, and even a small increase in energy can significantly impact
whether or not these goals are met. Data allows building owners to quickly detect rises in energy, identify the causes, and ensure that applied solutions are working.

Data issues were discovered at each of the six evaluated sites. The following recommendations are meant to improve how the program handles both M&R data (which pertains to whole building and end use energy such as lighting, HVAC, etc.) and control system trend data (which
pertains to detailed system operation such as fan speeds, temperature setpoints, daylighting, control, etc.).

Discussions with site property management personnel and the survey given to site personnel demonstrated a wide range of building management practices and engagement levels that inherently affect the persistence of savings measures. At one site, the controls contractor and building management worked closely together to maintain system performance, while at another site, the building management was not fully aware of typical system controls, resulting in unnecessary summer boiler operation. Additionally, some features of these advanced buildings provide unusual challenges for maintenance staff in their day‐to‐day work, resulting in specialized vendors having to be called in to facilitate standard maintenance.
We recommend developing measures and resources that support building management in sustaining building performance, including the following:

This recommendation is based on which practices evaluators identified as being the most effective during the PTNZ pilot. We recommend that these practices be maintained in the future to help ensure the success of the program going forward.

Energy modeling methodologies employed by the pilot were found to be sound. The one area for potential improvement relates to calculation of both project level and measure level savings. The pilot used a rolling baseline method to determine measure level savings, in which measures are added one at a time to the baseline model, and savings are calculated in steps as each measure is added.